The Founders of Nocking Point Productions 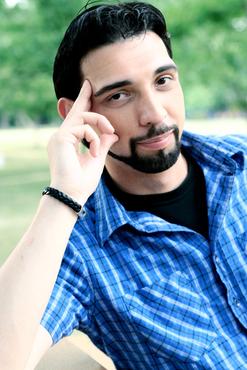 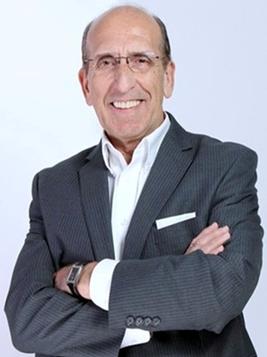 Graduate of Rowan University with a degree in TV and Film. He was the Campus Television Station manager and the Assistant Studio Technician for the College. Chris is recognized for productions by the Collegiate Broadcasters Association, NJ State Assembly and Senate, Society of Professional Journalists, Communicator, and received the Cine award for the 2003 documentary "Ecstasy and Electronica". He is currently the Multimedia coordinator for over 10 years at Passaic County Community College and is recognized throughout the state of New Jersey for innovative and technically advanced designs. Chris regularly attends the National Association of Broadcasters Convention and InfoCom. He utilizes his knowledge in technology to provide the highest production value while meeting budgets. 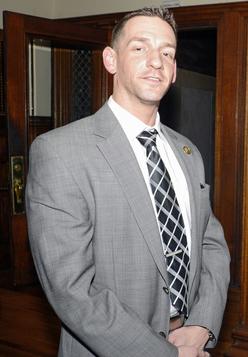 R.G. Rader is a film and theater director, a director with Nocking Point Productions, an award-winning playwright and poet and an acting teacher with over twenty five years of experience as a theater & film actor, playwright, and Associate professor of theater, literature, and acting.  In addition to his work in theater and film, he is the publisher of Muse-Pie Press, an internationally recognized site for poetry that includes three online journals, the fib review, Shot Glass Journal, and Bent Ear Review (a depository of Spoken Word poetry).  In addition, he has also written and directed the short films Sudden Sanity (2014), Spit (2017), Click (2018) and The Suit (2019), all available by clicking on the posters on this site.

Jason G. Rader received a BFA in Theater Performance from Kean University, has studied acting at the Stella Adler Studio for Acting, and Shakespeare with Deloss Brown in New York City. His work as an actor has included lead and supporting roles as King Menelaus in The Odyssey, God in Are You Up There, Ivan Vasilyevich Lomov in Chekhov’s The Proposal, Lieutenant Colonel Aleksandr Vershinin in Chekhov’s Three Sisters, and Jerry in Lovers and Other Strangers. He has appeared in independent films such as Sudden Sanity, The Paw and as lead in the short film Laundry Automatic and has been an assistant director for a production of Neil Simon's Rumors. Jason holds SAFD certification in Unarmed Combat and Single Sword Combat. He has also worked in theater as a lighting technician and designer, designing lighting for plays and events that have included Off-Off Broadway, college productions, talent shows and other special events. 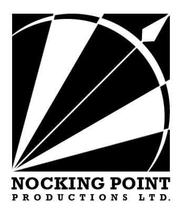